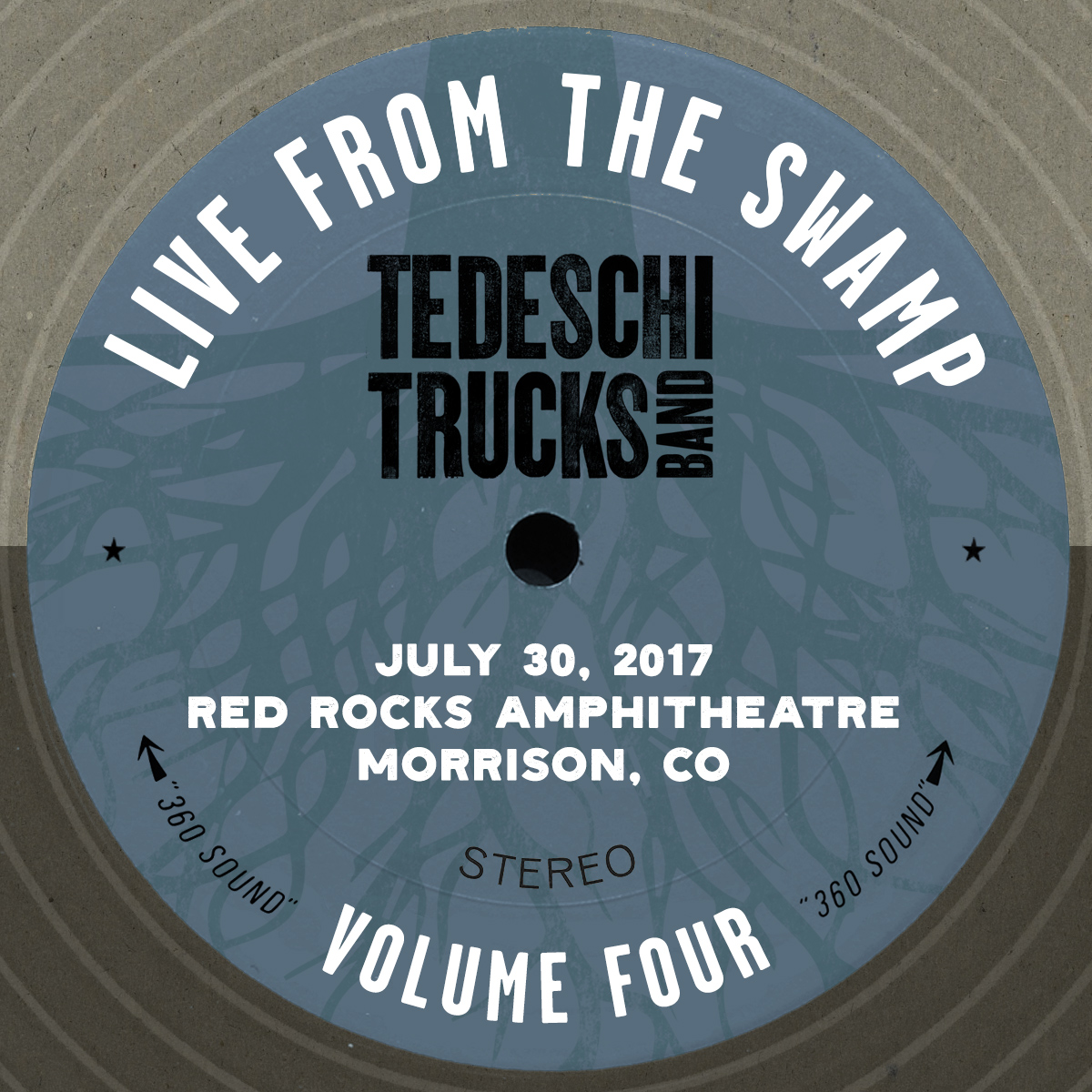 The second night of the Wheels Of Soul Tour's stop at Red Rocks is no let down and once again the presence of special guests (not to mention the inimitable magic of the venue) helped push the band to deliver a special performance. After a four song start segment that beautifully features the range and dynamism that TTB can bring to any show, the guests start to flow, with Hot Tuna and The Wood Brothers all contributing before John Bell of Widespread Panic steps out to lead the band through some never-before-played classics. "Down Along The Cove" is a faithful rendition of Johnny Jenkins' cover (which featured Duane Allman on guitar), while "Dark End Of The Street" is soulful balladry at its best, with JB in fine form and the crowd basking in its understated beauty. "Delta Lady" ends the guest portion of the evening with a proper rock and roll rave-up and TTB takes it home with Susan driving them into a frenzy on "I Pity The Fool" before Derek does the same with "The Storm>Whipping Post." A giant four-song encore is the perfect way to leave 10,000 people wanting more and definitive proof that when TTB hits the stage at Red Rocks, there's bound to be magic in the making.

Live From The Swamp, Vol. 4 was selected for release by a listening committee after feedback from band members and crew. The download was produced from the original 64-track soundboard recording by Bobby Tis and Brian Speiser, and mixed and mastered for release by Jesse Lauter.

Live From The Swamp, Vol. 4 is available for purchase in multiple formats via Nugs.net.