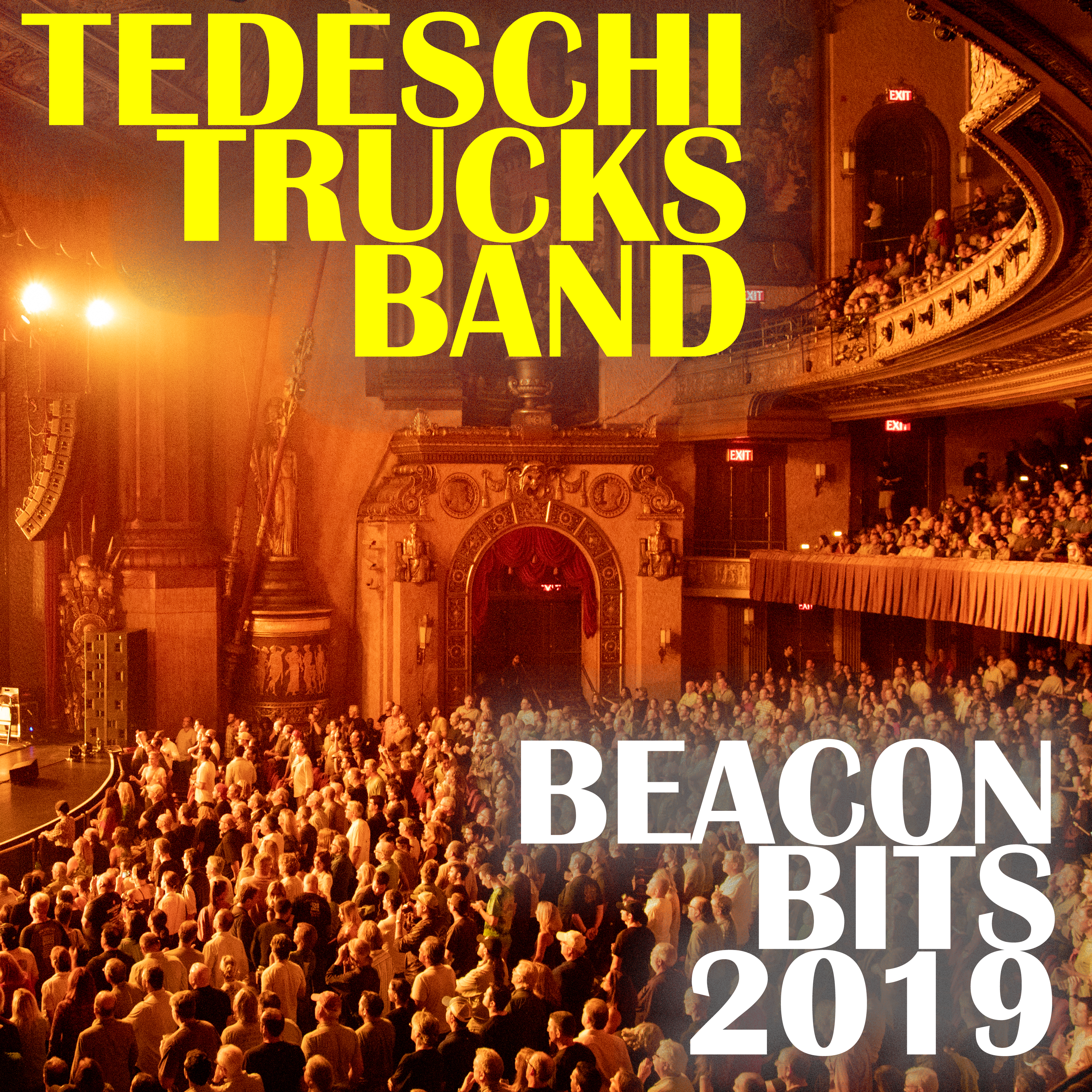 TTB's 2019 run at the Beacon Theatre came towards the end of a year filled with hardship and grief. Throughout the six night stand, emotional moments abounded and musical highlights came every night, every set. This compilation offers a selection of some of those peaks from the run, including a few songs from their stripped-down, almost-acoustic mini-sets and inspiring guest appearances from Nels Cline, Eric Krasno and Luther Dickinson. Beginning and ending with two prayer-like songs ("Border Song" and "Dreams"), it's a meaningful series of songs that captures the range and power of being in the room, and there's no better room to be in for a TTB show than the Beacon Theatre.

The songs included on Beacon Bits 2019 was selected for release by a listening committee after feedback from band members and crew. The collection was produced from the original 64-track soundboard recording by Bobby Tis and Brian Speiser, and mixed and mastered for release by Jesse Lauter.

Beacon Bits 2019 is available for purchase in multiple formats via Nugs.net.